We help military transition from active duty to civilian life.

David F. Barragan, President and owner of Barragan Corp International served his country honorably in the United States Marine Corp for over 27 years.  He retired at the rank of SgtMaj.  Over the course of his military career he served in several units involved in combat missions in both Kuwait and Iraq.  He also served in North and South America, the Middle East and Asia.

I just wanted to share a quick note and let BCI know that BCI does a really good job with assisting military veterans. BCI offers an internship in safety and possibly a safety position within BCI company if available.

For myself, it started out going through the process of transitioning to the civilian sector after 27 years with the United States Marine Corps. I was introduced to BCI while I was still on active duty attending one of BCI’s free 10-hour OSHA training that was being held at the Wounded Warrior Battalion on Camp Pendleton, CA. After completion of the class, BCI offered me an opportunity to enter the BCI safety internship program when I transitioned out of the military. Months into the internship, BCI offered me a safety position in their General Industry Safety Department. While working 2 years for BCI they guided me through completion of my Dual Advance Certification in General Industry & Construction through the UCSD OSHA outreach program and attaining my Construction Health Safety Technician certification through the Board of Safety Professional. Through their guidance and mentorship I am where I am today, I cannot thank BCI & their staff enough for what they did for my family and I as well for what they do for “Veterans”.

As a retired USMC Veteran, BCI played a big role in my life to where I am currently working as the Regional Assistant Vice President of Loss Control, Vensure Employer Services. I would whole-heartedly recommend to any Veteran seek out BCI to assist them during their transitioning process. Thank you guys!

During my time leading up to my transition out of the Marine Corps, I struggled, like many, to decide what career field to enter post military. Fortunately, I found out about a free OSHA 10 course being offered to active duty/veterans on board Camp Pendleton. I attended this free course and it helped me to narrow my decision on what I would be doing after the Corps. It was there that I met the Staff from Barragan Corp International (BCI). I was offered to continue the OSHA 30 certification path for a discounted price which was extremely easy on my budget. It was during these courses that I capitalized on the Mentorship provided by the BCI staff regarding financial and career development. The courses offered by BCI afforded me the opportunity to land a job with them once I completely transitioned into the civilian sector. Once in the company, I furthered my certification and obtained an OSHA 500 and HAZWPR training. It was the leadership and career advice offered by the BCI team that allowed me to seek different opportunities and land a job with the largest Crane Company (Maxim Crane Works, LLC) in North America. 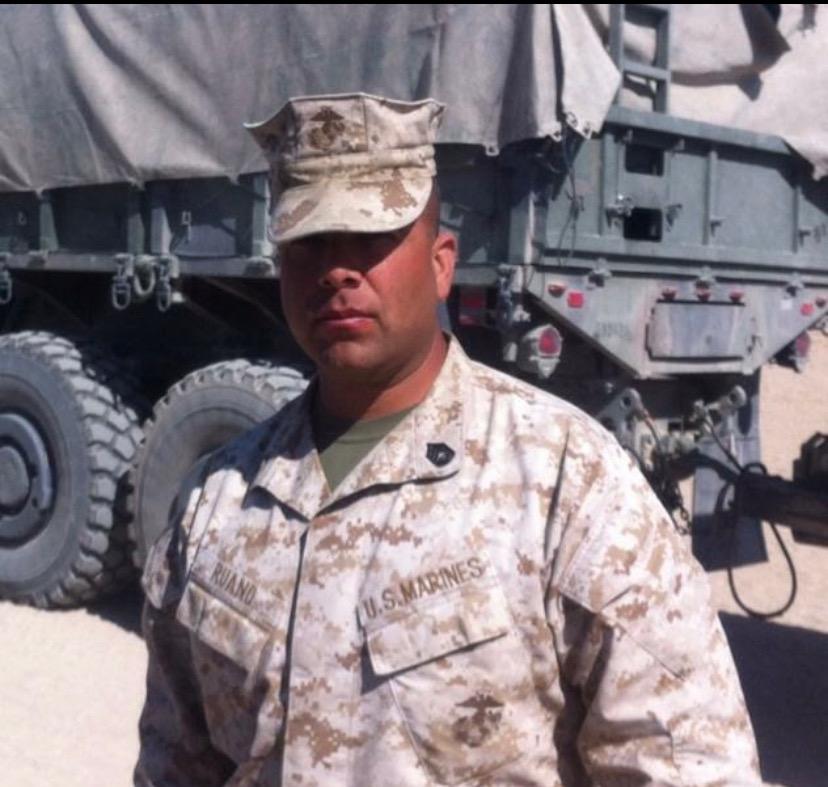 Your People
Are Our Mission. 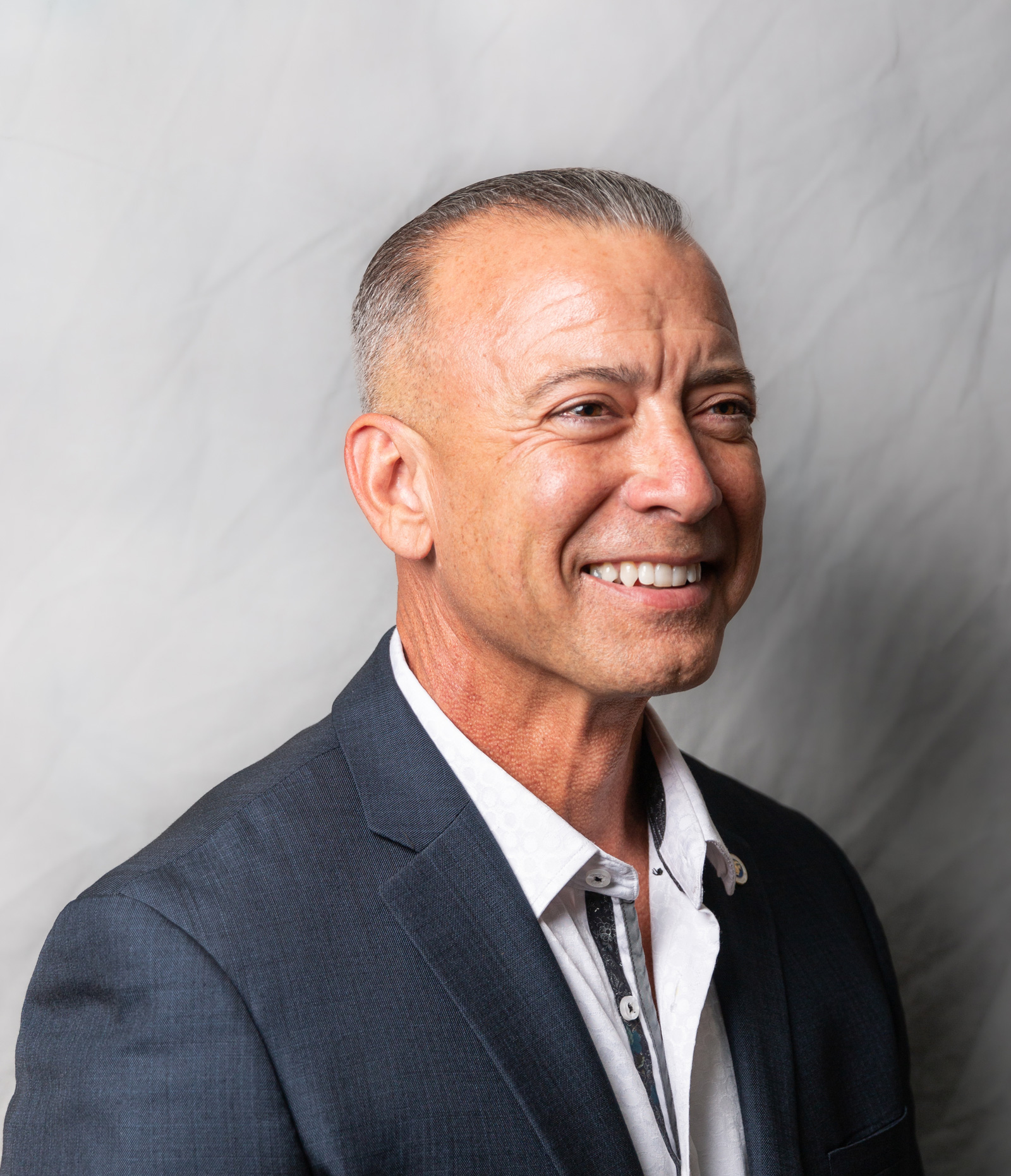 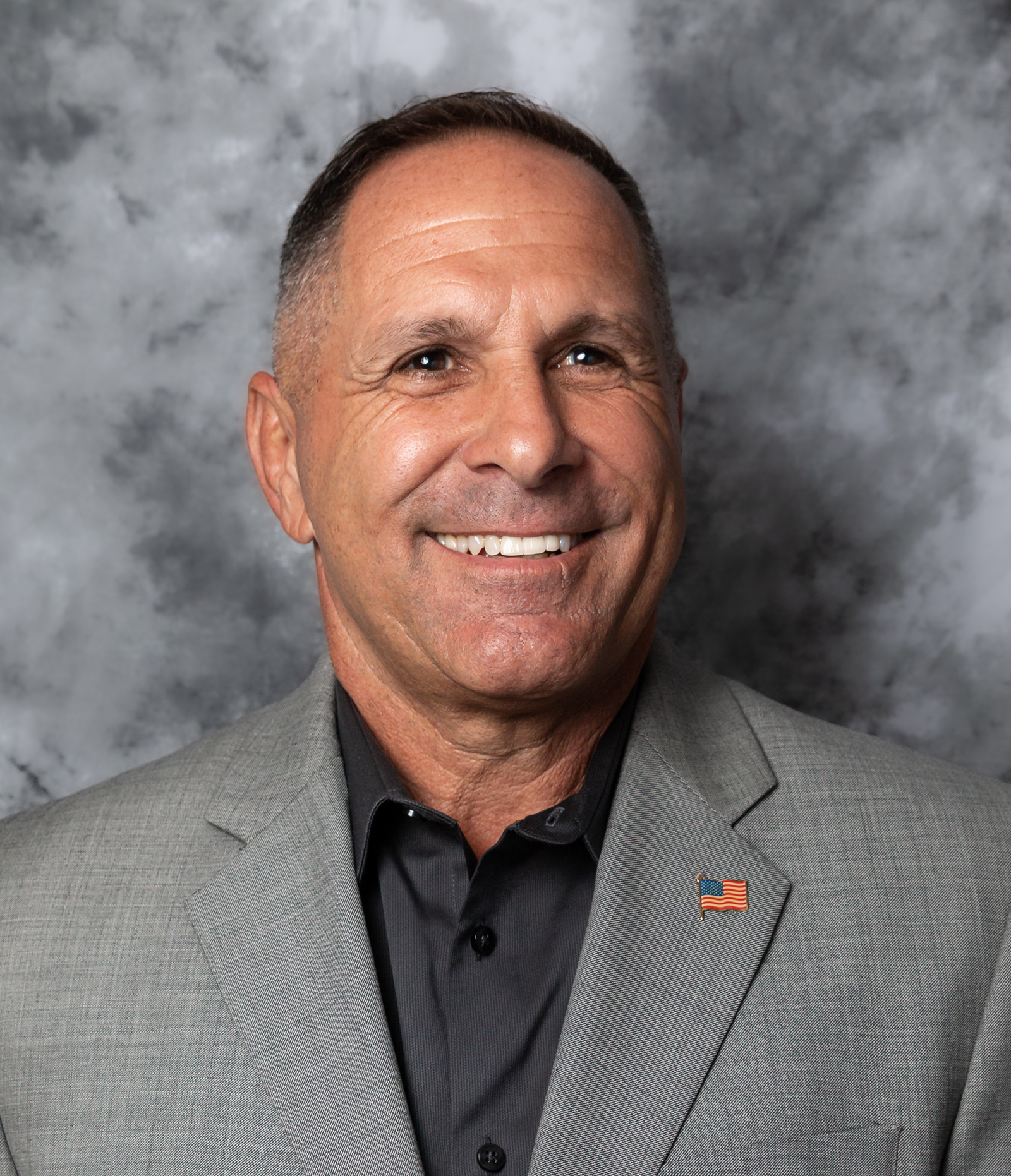 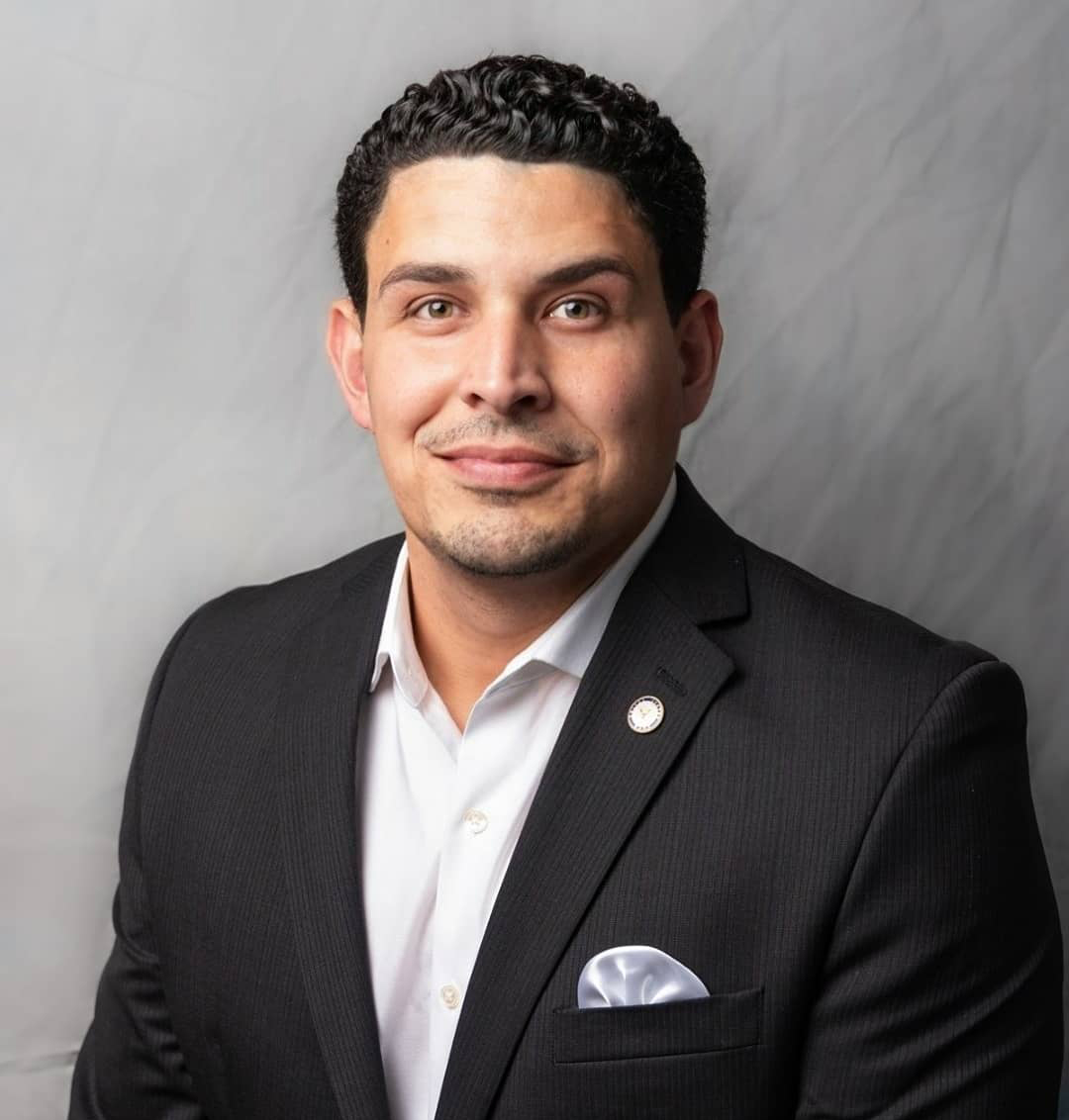 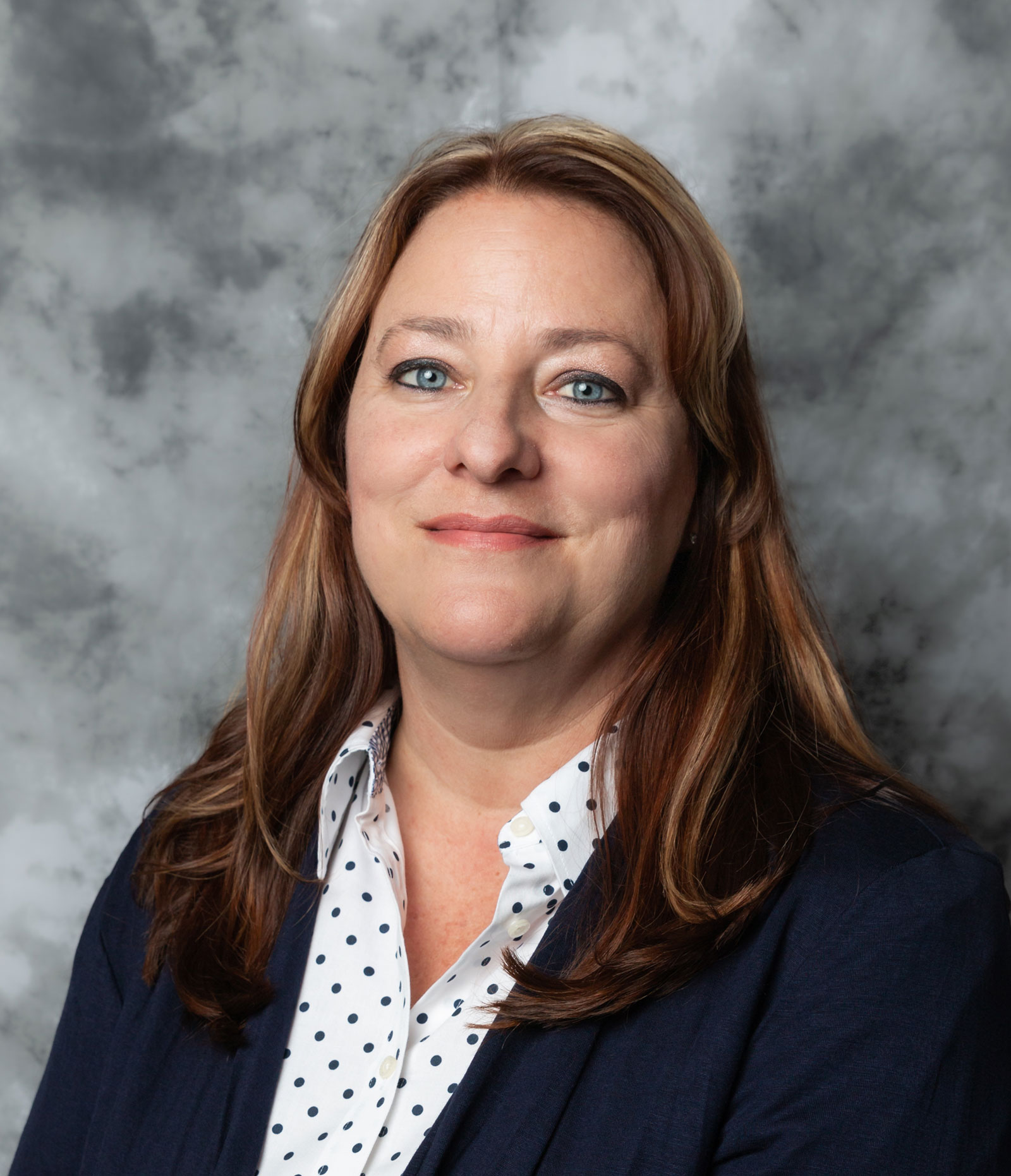